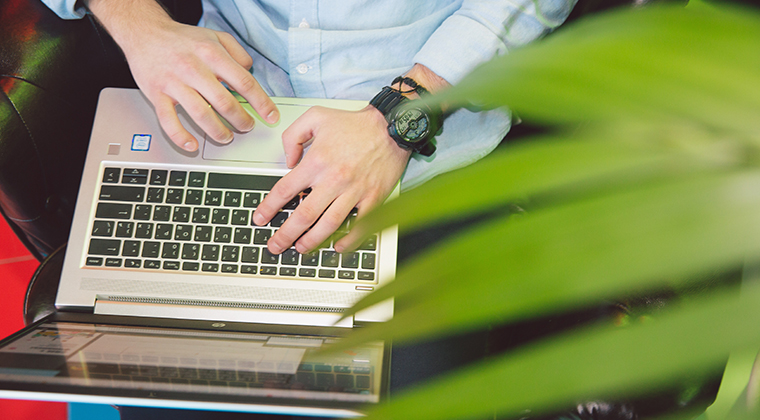 As social media becomes increasingly ubiquitous, many employers are now using it in their hiring processes. A report released by the SHRM in January 2016 revealed that 84% of organizations used social media during recruitment in 2015. This is a significant increase from the 56% who used it in 2013.

However, using social media hiring isn’t without its legal risks. As far back as 2012, employers were already getting sued for alleged violations committed while using social media for hiring. Since then, the Equal Employment Opportunities Commission (EEOC) has become increasingly vigilant.

Basically, using social media haphazardly during the hiring process can easily land an organization into the EEOC’s bad books. The three most common mistakes which can set an employer up for a clash with the EEOC include the following:

The EEOC’s major concern is with discrimination. As such, anything which seems like discrimination will raise red flags with the agency. One way employers can inadvertently raise flags is by using social media inconsistently during the hiring process.

If, for instance, some applicants are have social media searches performed on them, while others aren’t it, is easy to allege discrimination. An applicant can claim that they were searched because of their ethnic—sounding name or their gender. An employer would have difficulty proving otherwise.

The safest strategy is to have a consistent policy for using social media hiring. If any social media search is to be carried out, it should be performed on all the applicants in a given recruitment drive. Failure to do so will create avenues for allegations of discrimination.

Social media can be a great place to post job adverts. However, if the adverts are posted exclusively on social media, or even limited to specific social media platforms, it can be ground for disparate impact discrimination allegations.

Disparate impact are where an organization’s policies seem neutral but have a disproportionately discriminate against certain categories of people. For instance, if an advert is exclusively posted on certain social media sites, web traffic analytics can prove that the website is inaccessible to certain categories of people. As such, certain individuals can allege discrimination because the advert was posted where they could not access it.

A case in point is a 61 year—old woman who contacted the EEOC , alleging that a federal agency did not hire her because of her age. Her contention was that the agency had conducted its recruitment exclusively via social media. This recruitment policy, she said, had a disparate impact on older workers who aren’t regular users of social media. In this case, the EEOC sided with the employer – contending that the woman failed to provide enough evidence to back up her claims.

However, this doesn’t mean that the EEOC’s position on exclusive use of social media for hiring is fixed. The next person who brings a similar allegation could have a different outcome – especially if they provide enough evidence. To avoid becoming a victim, organizations need to avoid exclusively using social media hiring.

According to US law, there are certain factors which aren’t supposed to influence a hiring decision. These include a person’s ethic background, age, race, physical disability, health status, pregnancy status, and so on.

Using these factors is outlawed by a number of legislations such as Title VII of the Civil Rights Act, GINA , ADEA and ADA , among others. These legislations are of course enforced by the EEOC . As part of enforcement, there are certain kinds of information which are considered protected. An employer isn’t supposed to access such information at any stage during the recruitment process.

The only challenge is that once an adverse action is taken, an applicant can allege that it was motivated by knowledge accrued from accessing the protected information. A classic illustration of this is the famous 2012 case Neiman v. Grange Mutual Casualty Co.

In this case, the Neiman accused Grange Mutual Casualty of denying him a job because of his age, in violation of the ADEA . The company reported by saying that when making the decision, it did know the applicant’s age. The plaintiff’s lawyer argued that having looked at the applicant’s LinkedIn profile, they could have easily deduced his age from the year of his high school graduation. This alone was grounds for judge to allow the case to proceed.

Now, it is actually practically impossible to avoid finding protected information. In most cases, the information is readily available on someone’s social media profile page. However, there are two things an organization can do.

In a nutshell, employers need to be careful when using social media in the hiring process. Otherwise, the slightest mistake could land the organization in the EEOC’s bad books. Given the agency’s fondness for suing employers, a social media hiring mistake can easily lead to a court battle, possibly ending in a hefty settlement. Hiring managers, be warned! 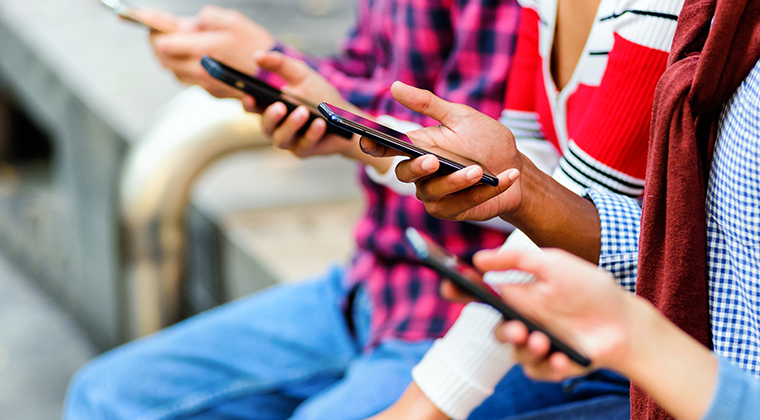 According to Glassdoor, 79% of job seekers are leveraging their social networks to locate better employment opportunities.... 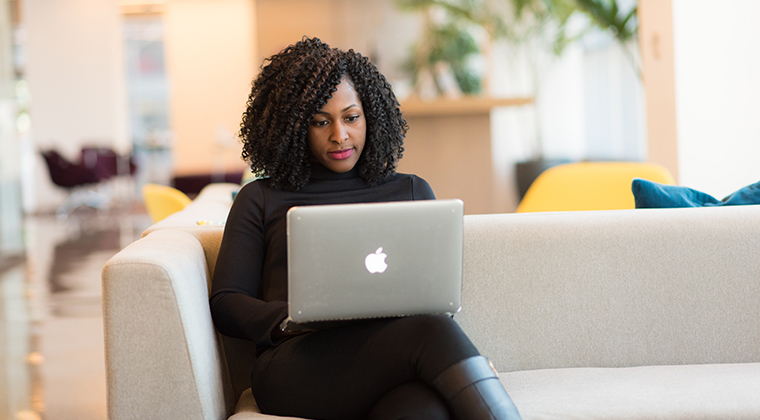 How Can I Use Social Media to Advertise My Job?